On July 7, 2020, Lil Nas X revealed that his upcoming debut album is «almost finished». He also stated that he is working on a mixtape, and invited producers to submit their beats for his new music. On July 10, he teased the release of a new song titled «Call Me by Your Name», posting a snippet of it online.

In January 2021, he released a children’s book, C is for Country. The following month, he again previewed the song, «MONTERO (Call Me by Your Name)» in a Super Bowl LV commercial. The song was officially released on March 26, 2021. On the same day, Nas X revealed that his debut album would be named MONTERO, and that it would be released in the summer of 2021.

In a new interview with Zane Lowe on Apple Music, the rapper explained more about the album, saying that it will be “about 15 to 18” tracks long and that a deluxe edition is set to follow the regular album in the autumn.

On April 24, the album was announced 97% finished, along with its release in the summer.

On June 28, a solo demo of «Industry Baby» leaked. This version is most likely the one that was initially teased by Nas on Twitter in October 2020.

On June 29, Nas posted a trailer for what is now confirmed as «MONTERO». The video features clips from previous songs in a marvel style opening. It then ends with the first 15~ seconds of an early version of «INDUSTRY BABY».

On July 19, Nas posted a video titled «Lil Nas X — INDUSTRY BABY (Prelude)» . The video is about a fictional court case about his «Satan Shoes», mocking the court case against MSCHF by Nike in April. At the end, INDUSTRY BABY (Ft. Jack Harlow) is announced, along with the release date of July 23rd. This marks the first collab Lil Nas X has done since Rodeo (Ft. Nas). The track is produced by Take A Daytrip and Kanye West. It’s music video will be alongside the songs release.

On July 21, Nas confirmed in a now deleted quote tweet that «HOLIDAY» would not included on the album. Rumours suggest that Nas did this because of the songs poor performance on the charts.

On July 27, a version of the album leaked on to the internet consisting of demo versions of songs some previously unheard or not fully released. Alongside this leak, melody runs and demos of «Montero (Call Me By Your Name)», and other songs leaked. This version of the album had 16 tracks on it.

On August 25, Apple Music officially put up a pre-save page for «MONTERO». The album is scheduled to release on the 17th of September, and has 15 tracks.

On August 26, Nas officially announced «MONTERO» with a video titled «LIL NAS X PRESENTS “MONTERO” THE ALBUM». The video is a parody news story and continues on from the «INDUSTRY BABY» video. At the end of the video, a new snippet of «THATS WHAT I WANT» plays. The official website «welcometomontero.com» was also revealed.

On August 27, Nas posted a video alongside the caption «MONTERO 9•17 «. The video is of Nas inside a chrysalis, alongside a voice in the background saying «wake up montero, it’s time». The video signifies Nas «blooming, spreading his wings». The video features a muffled snippet of the instrumental for «AM I DREAMING (feat. Miley Cyrus)».

On August 31, Nas unveiled the cover art for «MONTERO». it represents «the circle of life» and is inspired by «Genesis II» by John Stephens».

On September 1, Nas revealed the official track list for the album, alongside a video. The track list can be seen below.

MONTERO (Call Me By Your Name)

I caught it bad just today

You hit me with a call to your place

Ain’t been out in a while anyway

Was hopin’ I could catch you throwin’ smiles in my face

Romantic talkin’? You don’t even have to try

You’re cute enough to fuck with me tonight

Lookin’ at the table, all I see is weed and white

Baby, you livin’ the life, but nigga, you ain’t livin’ right

Cocaine and drinkin’ with your friends

You live in the dark, boy, I cannot pretend

I’m not phased, only here to sin

If Eve ain’t in your garden, you know that you can

Call me in the morning, I’ll be on the way

Call me out by your name, I’ll be on the way like

I wanna sell what you’re buyin’

I wanna feel on your ass in Hawaii

I want that jet lag from fuckin’ and flyin’

Shoot a child in your mouth while I’m ridin’

A sign of the times every time that I speak

A dime and a nine, it was mine every week

What a time, an incline, God was shinin’ on me

Never want the niggas that’s in my league

I wanna fuck the ones I envy, I envy

Cocaine and drinkin’ with your friends

You live in the dark, boy, I cannot pretend

I’m not phased, only here to sin

If Eve ain’t in your garden, you know that you can

Call me in the morning, I’ll be on the way

Call me out by your name, I’ll be on the way like

Tell me you love me in private

I do not care if you lyin’

Songs on this list still have a possibility of appearing on the deluxe edition of the album and should therefore not be removed. 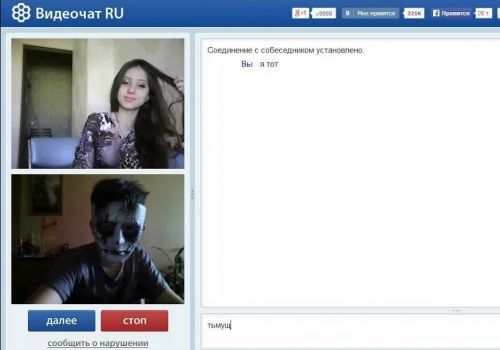 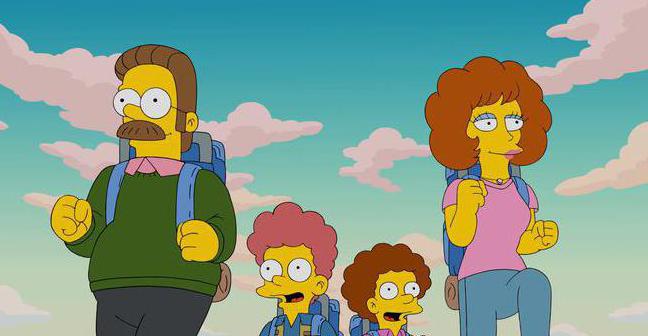 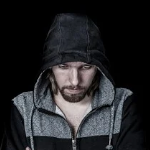